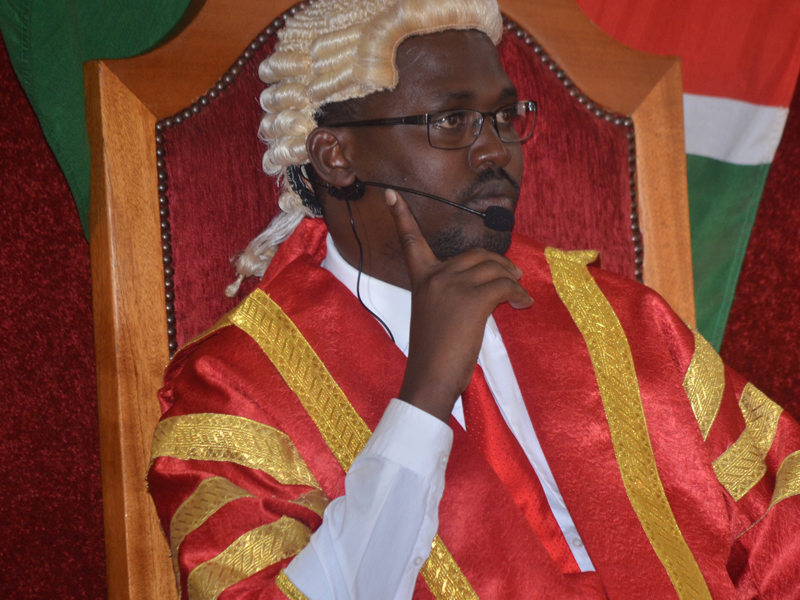 Word from the Speaker

I take this opportunity to welcome you to our official County Assembly Website. As your Speaker, I will do all that is lawfully and humanly possible to facilitate the process of passage of county governance laws and setting the pace for the sustained economic growth and development of our beloved county, Samburu. The County Assembly of Samburu, as a people’s Assembly will represent, legislate and oversee good governance in our county.

The second Samburu County Assembly was constituted on the swearing in ceremony of 5th September 2017, with the elected members presided by the Clerk of the County Assembly, Mr. Patrick Leshore.

Word from the Clerk 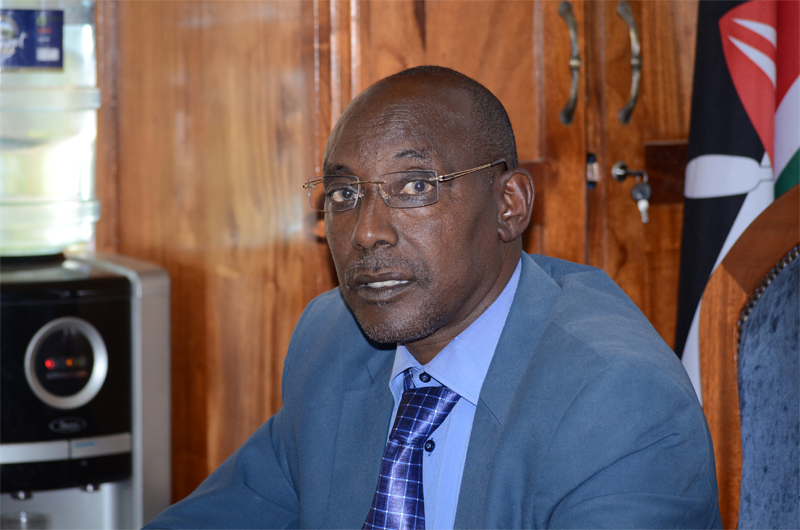 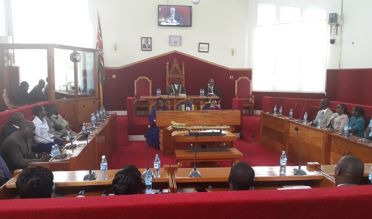 Address by the Senator

Today, the 2nd day of September 2014, when the HON. SENATOR will address the Assembly for the first ... 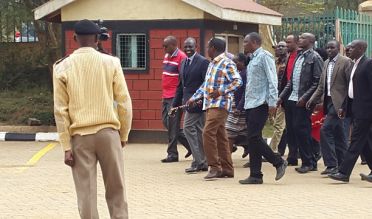 It was (3) three days visit to the three Sub-counties by the D. President that saw Samburu county be...

The New Look of the County Assembly...

The County Assembly has undergone major  renovations and Highly improved systems, state of the Art t... 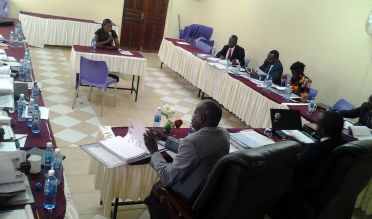 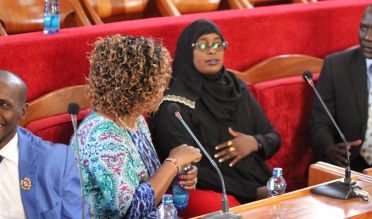 The County Assembly of Samburu has today the 31st of October 2018, passed the Samburu County Health ... 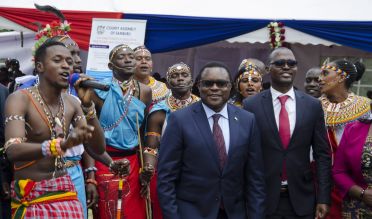 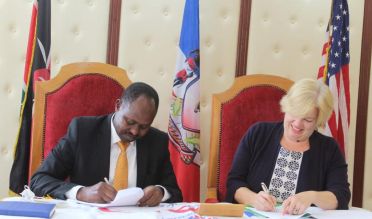 Launch of the NAWIRI PROGRAM 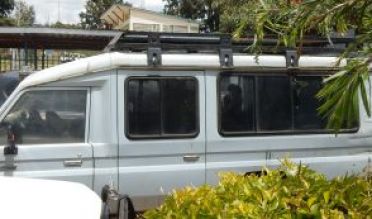 TENDER FOR SALE OF BOARDED MOTOR VEHICLES   The county assembly of Samburu wishes to dispose of... 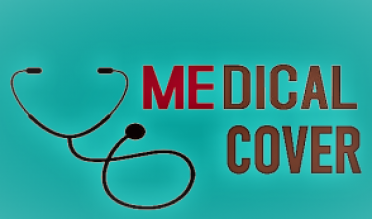